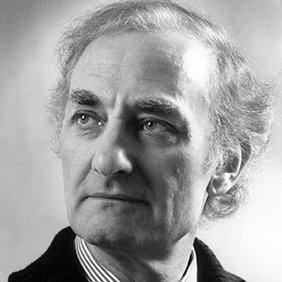 Martin Turnovský is one of the most famous conductors of the Czech Republic. He studied conducting with Karel Ančerl and George Szell, and in 1958 won the first prize at the Besançon International Competition for Young Conductors.

After the Prague Spring, he emigrated to Austria, taking on Austrian nationality. He became musical director of the Norwegian State Opera Oslo as well as of the Bonn Opera, and participated in productions of the Deutsche Oper Berlin, the Staatsoper Stuttgart, the Royal Opera in Stockholm, the Théâtre du Capitole de Toulouse and the Welsh National Opera, to name only some. Following the Velvet Revolution of 1989, he returned to Prague, where he was chief conductor of the Prague Symphony Orchestra from 1992 to 1996.